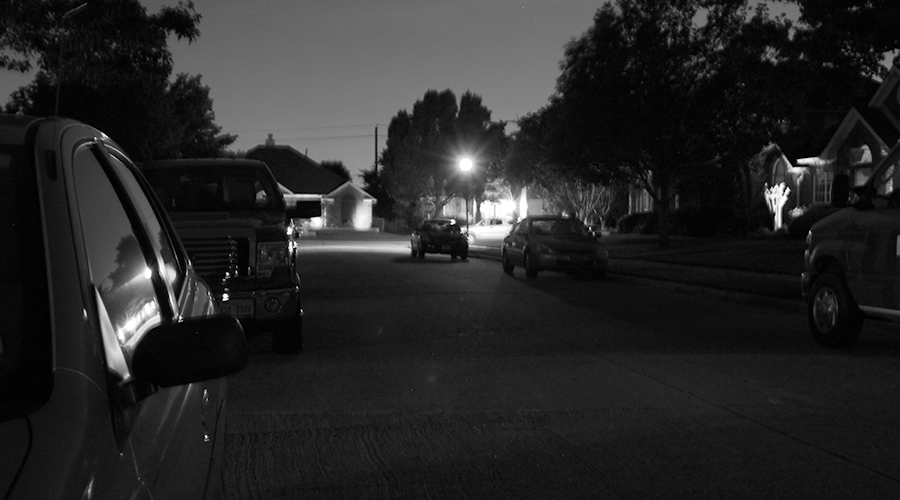 You left the crime scene.

He would deny it, of course. But how did he know it was poison, specifically from the salt?

While a confession wasn't be guranteed, you were sure you'd find his fingerprints on the kitchen supplies, seeing as it was all set up for Schmidt when she got home, and Howard was known never to enter the kitchen. You wondered if you could even find Howard's inhaler with him.

Either way, there was little chance Winston could worm his way out of this.

As for the ring, perhaps Howard knew somehow who the real killer was. The ring in the fist was a sign, a clue, that it was her fiancee. Or it could have been her own way of calling off the wedding.

You made your way out of the neigborhood. You were tired and there would be a lot of talking to do later.

Go back to the beginning?