There were two items of note on the floor near Howard's body.

The cellphone proved to be Howard’s. Her call history indicated the following: 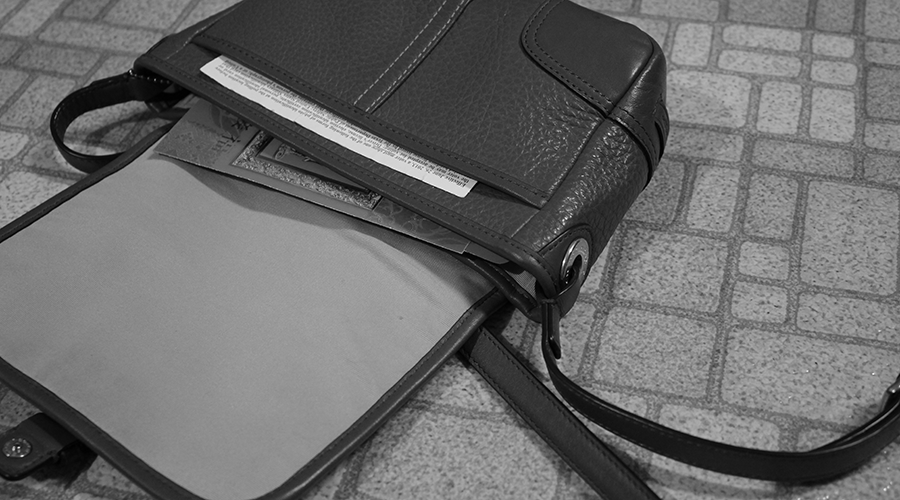 A purse in disarray was on the ground as well. It appeared to be a robbery at first, until Schmidt spoke up.

"At first, I didn't know what was happening. She was clutching her throat, so I started tearing through her purse for her inhaler. She always had it with her, especially this time of year. She said her asthma would get really bad." - Sarah Schmidt, roommate.

No inhaler was found in the purse.