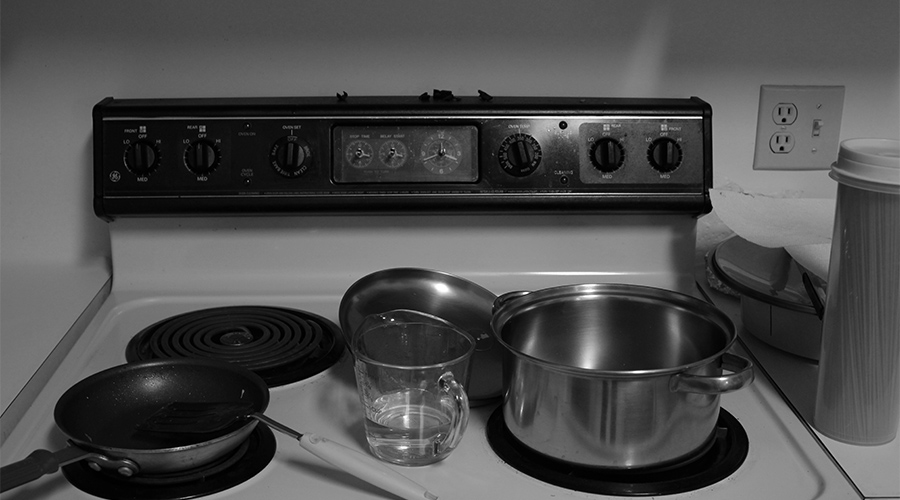 “Whenever we ate in, I was always the one doing the cooking. She would never even try honestly. It was almost like she was scared of the kitchen or something. Only once did I ever see her cooking, and she nearly burned down the apartment trying.” - David Winston, fiancee.

Testimony from Sarah Schmidt, roomate, confirmed that Howard never cooked for herself. Schmidt stated, in her own words, that "[she] might as well have been the cook of the house".